The Geek Port 3: Benedict Cumberbatch Is Our Thing 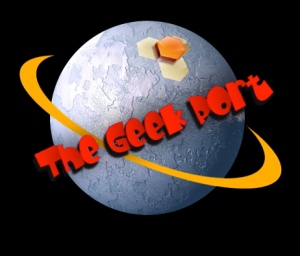 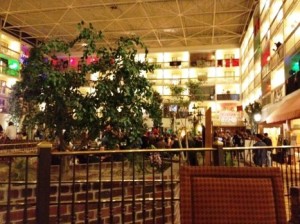 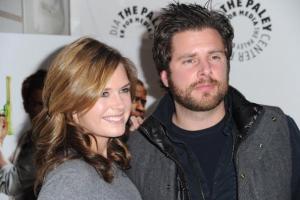 Rarely is there a television show that continues to surprise viewers in its seventh year. “Psych” proved on Wednesday why it is a fan favorite and continues to delight audiences every week. The show started off with a simple premise; a genius claims to be a psychic to save himself and wrangles his best friend into helping the police solve crimes. Sounds a tad cheesy, but rest assured it is anything but. After over 100 episodes, viewers were heartbroken after the ending of “Deez Nups” when one moment shattered everything that was assumed and safe about the show. (continue reading on Examiner.com)

‘Spies of Warsaw’ coming to DVD 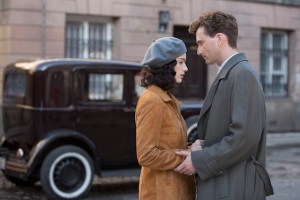 There have been many war stories, however one era that is not looked at often is the period just before the Second World War. The tension of knowing what is coming adds to the draw dropping cinematography of “Spies of Warsaw”. The epic mini series will be released on DVD from BBC Worldwide on April 16, 2013. Starring David Tennant and Janet Montgomery, the fictional story of spies in Poland lies immaculately within a backdrop of detailed historical events.  (Continue reading on Examiner.com)

‘Doctor Who Character Encyclopedia’ is a fun reference book for fans 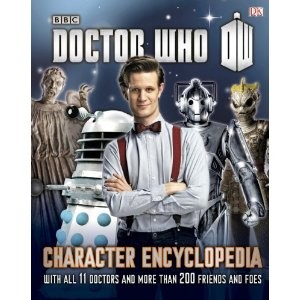 For Whovians and those new to “Doctor Who”, the vast size of the series can be a bit daunting. Many reference books have been released, however quite a few of them are either too large or only deal with modern “Doctor Who”. The “Doctor Who CharacterEncyclopedia” is refreshing because while it covers characters throughout all 50 years of “Doctor Who” it is organized in a novice friendly way and also gives one just enough information to not overwhelm or ruin a plot. (Continue reading on Examiner.com)