‘Doctor Who: Day of The Doctor’ comes to DVD, Blu Ray and Blu Ray 3D

Doctor Who: The Day of the Doctor; the Eleventh Doctor (Matt Smith), the Tenth Doctor (David Tennant), and John Hurt

Zygons and Daleks and Time Lords, oh my!   After the world breaking global simulcast on November 23, 2013, “Doctor Who: The Day of The Doctor” is coming to DVD and Blu Ray.  The 50th anniversary special of “Doctor Who” drew in millions of viewers across the globe and was met with worldwide acclaim.  Starring Matt Smith, David Tennant, John Hurt, Jenna Coleman, Billie Piper and many secret guest stars (hint: someone should check under the sheets), “Doctor Who: The Day of The Doctor” is a thrilling and emotional adventure for fans and newbies alike. (Continue Reading on Examiner.com)

‘Doctor Who’ takes over BBC America

BBC America announced on Friday that in celebration of the 50th Anniversary of “Doctor Who”, the iconic show will be showcased heavily the week leading up to “The Day of The Doctor”.  Rumors have been flying about this anniversary episode, which is about two weeks away.  Starring Matt Smith, Jenna Coleman, David Tennant, Billie Piper and John Hurt, “The Day of The Doctor” will be simulcast around the world at 2:50pm Eastern Time on November 23, 2013. (Continue Reading on Examiner.com)

New From Syfy: Helix To Premiere In January 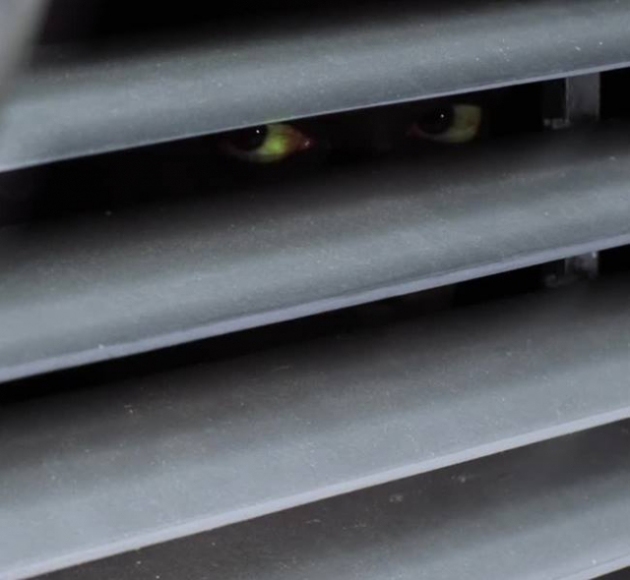 Coming to SyFy in January 2014 is a brand new show from Executive Producer Ron Moore.  Helix is a science fiction thriller staring Billy Campbell and Hiroyuki Sanada.  Since the amazing success of Battlestar Galactica, the cable network channel has struggled to match the viewership that the show brought.  By bringing on Moore, the previous showrunner of Battlestar Galactica, as Executive Producer and Steven Maeda from Lost as showrunner, the 13-episode drama is set to make an impact this winter. (continue on PopWrapped)

Join Heather, Tom and Aaron as they discuss the Geek News for this week.  With guests Alison Baumgartner and Kristine Stewart.  The team reviews “The Fifth Estate” and interviews “The Zombie Bible” author Stant Litore.

While scavenger hunts have been a staple of family and work friendly activities for quite a while, the tradition at many prestigious colleges is actually a bit different.  “The Big Bang Theory” explores this fun type of scavenger hunt in the recent episode “The Scavenger Vortex”.  Instead of creating a hunt where participants search for specific items, this type of scavenger hunt requires players to solve a group of riddles and puzzles.  Each solution is a clue to the whereabouts of the next puzzle.  (Continue Reading at Examiner.com)

‘The Beast of Babylon’ is a thrill ride with ‘Doctor Who’

Could the Ninth Doctor have another companion besides Rose?  To celebrate the 50th anniversary of “Doctor Who”, Penguin Books UK and Puffin Books are releasing e books each month in 2013 featuring one of the eleven Doctors and written by a famous children’s or young adult’s fiction author. For September, Puffin will be releasing “The Beast of Babylon” by Charlie Higson. This installment is a delightful expansion of Christopher Eccleston’s Ninth Doctor.  (CONTINUE READING ON EXAMINER.COM)